Learning octaves on guitar. They suck.

Nice!  We talked probably 10 years ago about this, when I just got my Epiphone Gibson. The 4 knobs confused me to which did which. I have a fairly cheap Yamaha acoustic that I just had a local tech add an electric pickup too and he tuned up both guitars (sounds cheesy but I didn't wanna touch the acoustic with a hole for the plug) restrung them etc. I was playing for a bit then slowed down a few years ago, picked it back up this year. New found interest.

Love it, can't solo much, campfire guitarist lol. Would love to hear the tone & playing of that, must be a beauty.

and, I just loved the sound of the Yamaha acoustic. Funny, I went in expecting to pay around 400 for a Fender or something, darker woody Wilco sound. But happened to test out the Yamaha and it was more a California Jack Johnson/Janes Addiction sound. Tried playing the others and just came back to it.  It was only 220 at guitar center and I said to the guy 'Am I wrong here, I seem to like this sound better'. I think it suits my style, I dunno. I considered upgrading but don't think I will on that. 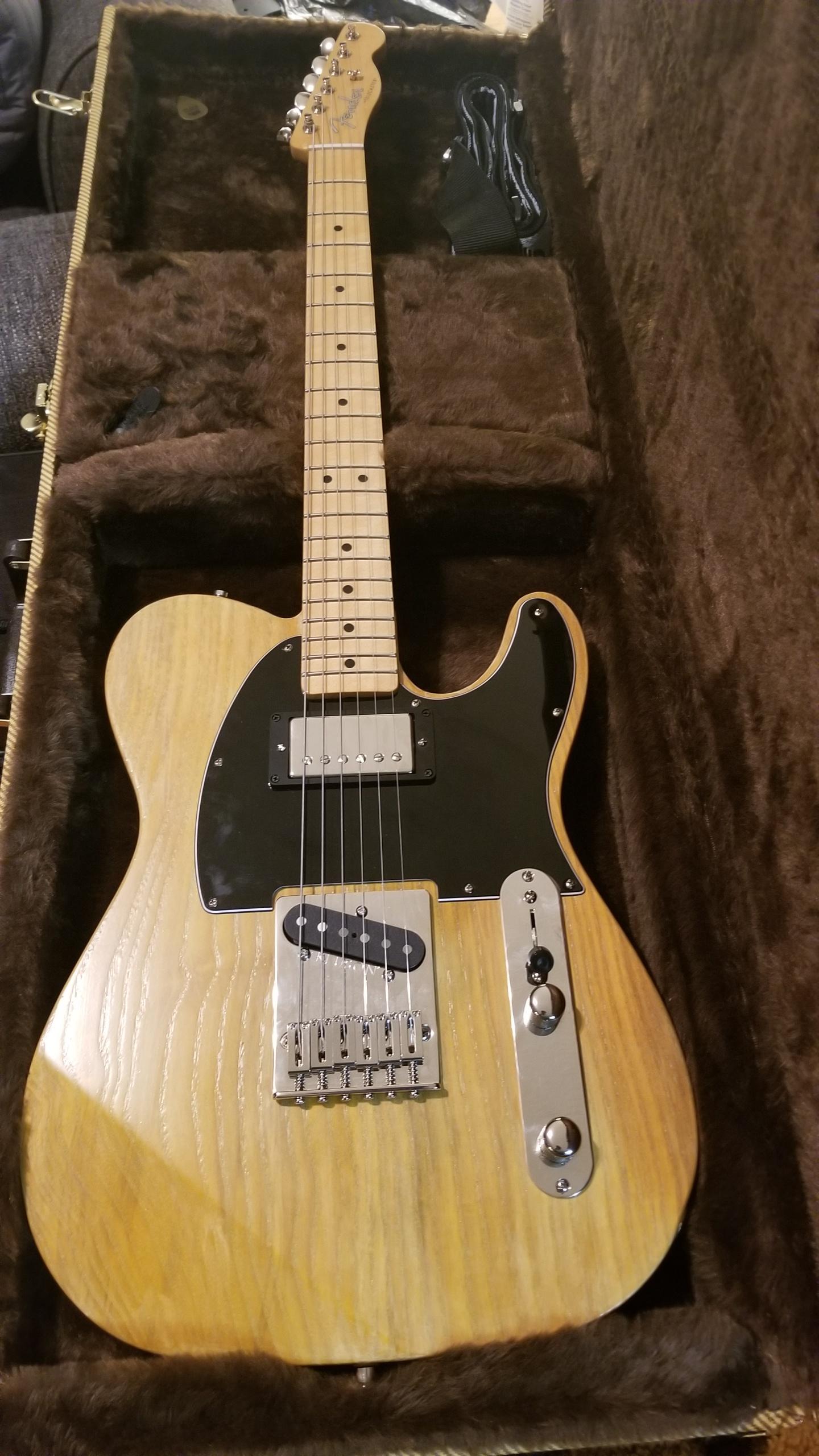 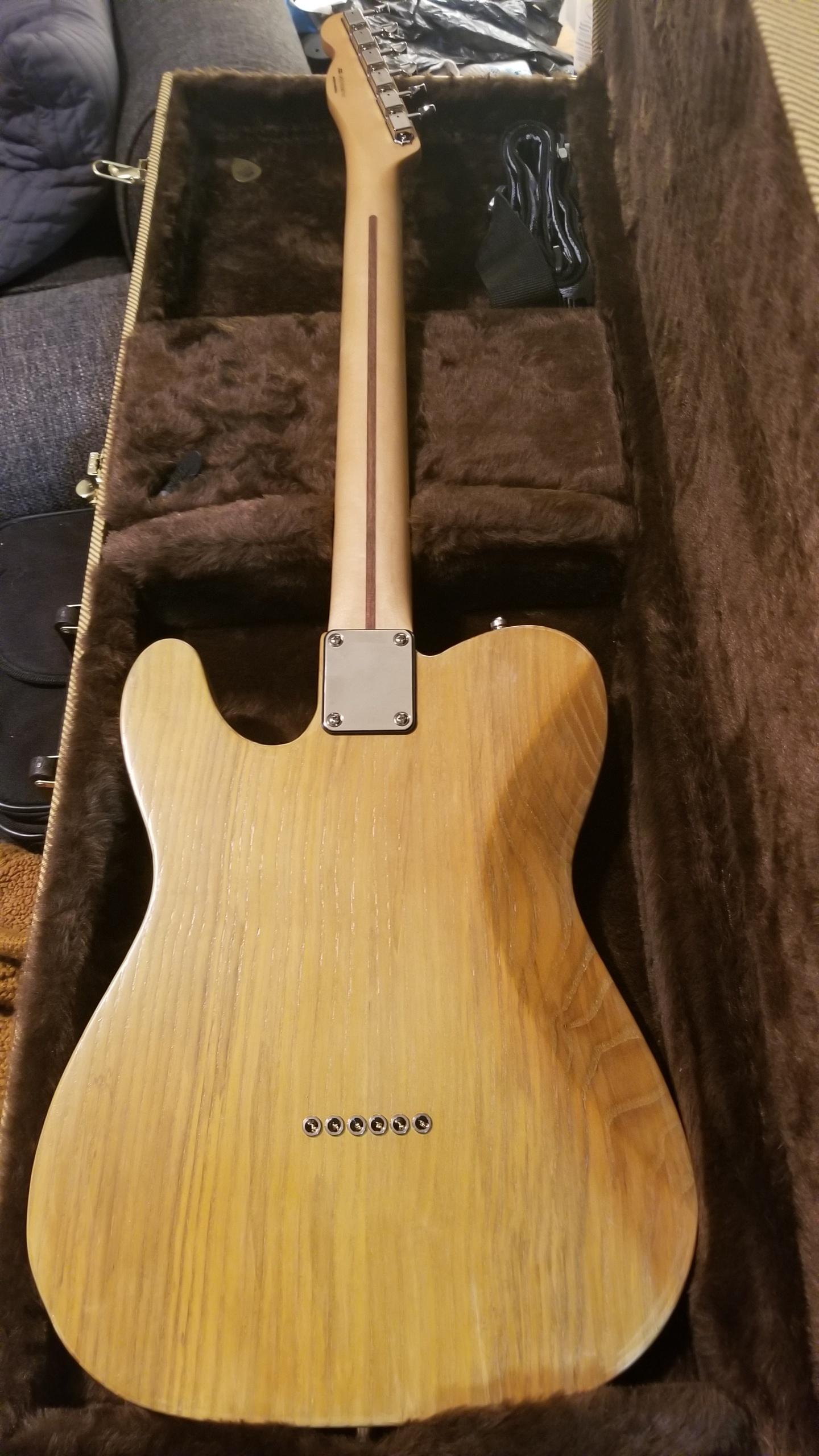 Does anyone use an app for acoustic guitat?  Kinda like for playing out but mostly for the lyrics.  Having trouble with ultimate guitar and wondering what else is out there

I got a relatively cheap classical guitar a few months ago. I have been playing normal acoustic/electric guitar for around 10 years now and I always like how classical guitar sounded and I wanted to try it. The most annoying parts for me right now is I keep going back to electric, keeping my nails kind of long, and sight reading sheet music. I don't understand why classical guitar just doesn't use tab with the rhythm written on it, lute music from back in the 1500s even used tab so I don't understand why the shift happened. I probably should have gotten a bit more expensive one though, the one I am using goes out of tune very quickly. Granted, it has been very humid. I still like it a good deal though.

Yeah Songsterr is really good I have been using that site for years now, when I was younger I brought a ton of tab books, some are pretty funny. The GNR ones for the most part seem right. There are a couple of year parts on the anthology one like the WTTJ end solo starting on the E string and the SCOM solo sounding a touch off (I think). But overall, it isn;t bad. The Slash tab book fixes most of the mistakes. The worst one I own is a Black Sabbath one, Iron Man is in Eb tuning and it has you play the power chords on the third fret on the A string, even though it should be 7th on the E string,  lol just so pointless