So has he dropped the opening scream to wttj for all gigs now?

Yikes....that used to be such an amazing intro.

Sooo I've got a ticket for the Friday London show going spare, anyone want it?

Well, by some miracle I managed to get a refund from Ticketmaster.

Show was pretty good; Axl and the band were on form, but they started late so they just blasted through the hits with no deep cuts. They even cut YCBM! One day I'll get to hear them play fucking Madagascar or TWAT...

Fortus was buried in the mix for the first few songs, Axl stopped Estranged halfway through to ask the audience is they could actually hear him. And Carrie Underwood turned up for SCOM and PC.

Well…you got a show! 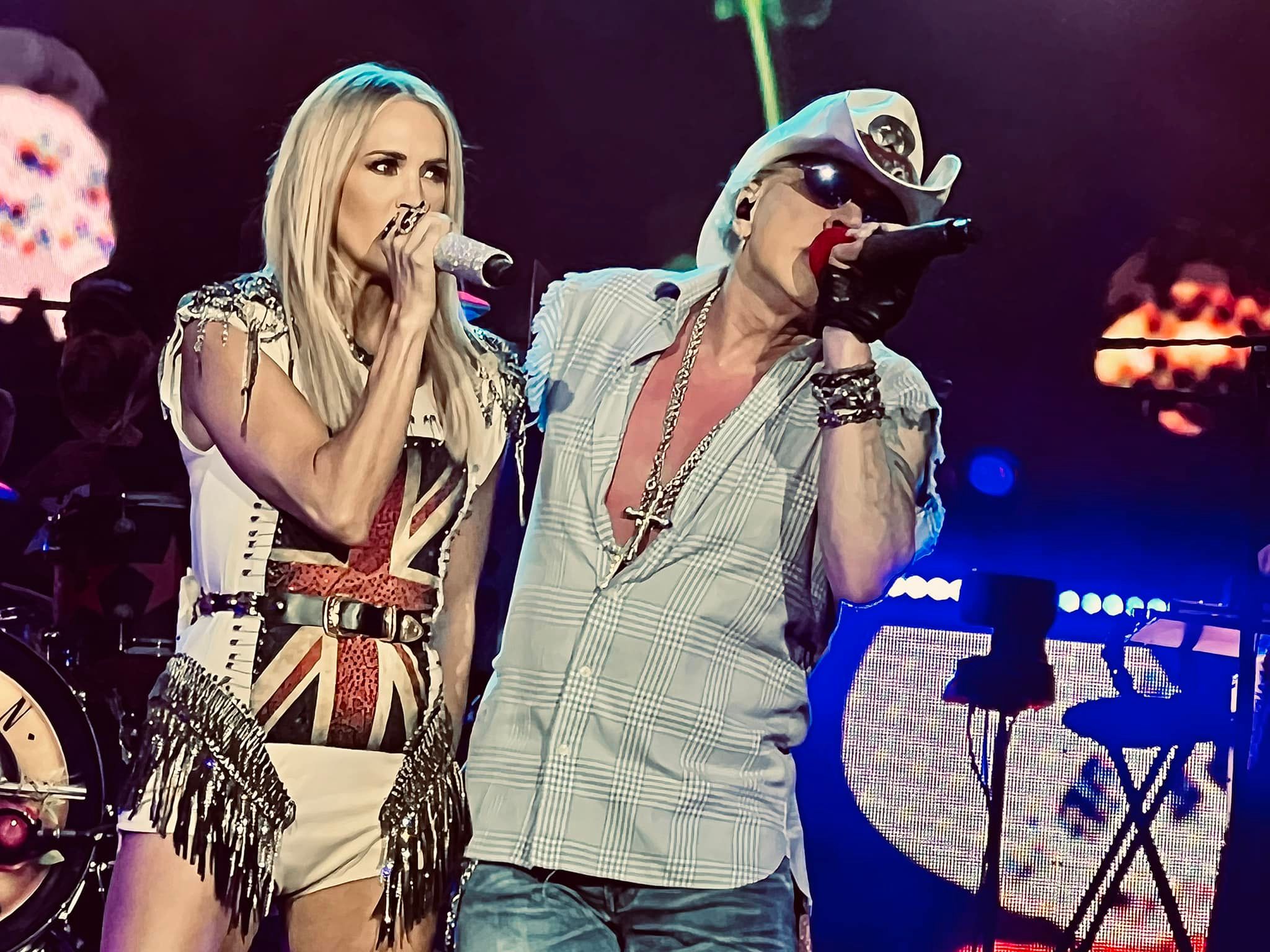 Axl looks good this tour. But I think he needs to start drinking again. His voice sounded great when he was drinking on stage.

He may be tapping that ass!!!!

London night one was a shortened set due to sound issues and starting late.

London night 2 was even shorter, (though still 18 songs), reportedly because Axl says he was having issues with his voice.
He sang most of the show in lower register, which for the most part sounded pretty good according to those that were there.

And there are varying reports about Axl having some anxiety issues due to his vocal problems etc.

I’m curious to see how this plays out….

I guess we’ll find out at the next show.