I expect a bad axl as is usually the case after some time off.

I expect a bad axl as is usually the case after some time off.

Any pictures of the guy without a hat and make up? Addiction to the Friction, thats hilarious!

I wander if he has image problems, quite a radical change there

Not that uncommon for musicians. Christ, check out Glam-tera.

Not that uncommon for musicians. Christ, check out Glam-tera.

Yeah, google Pantera and Glam - if you havent seen their early photo's, here's a link. http://bit.ly/Zj9etR

I was interested to see what came up for DJ when I searched for early pics of him. Only a few without makeup, without hats and lots of tats.  And to be fair I went and listened to some of the tracks off Addicted To Friction to see what they are like (you can find them on YouTube).  They are pretty dated, instrumental guitar tracks. Some shred. I mean, I couldnt play anything near that for shit, so fair play to him imo.  Its his first solo effort from 1996, so the look kinda fits that really.

I actually thought he looked a lot like early Dizzy in that album cover pic.

As much as I would like to bag on DJ, as he can be an easy target, he did pack his bags and move to the city when he was 18, with dreams of becoming a rock star, and here he is tonight, on stage with Axl, props for that.

"You're going to get everything from Appetite to Chinese Democracy, it's just a kickass night of rock and roll, you're going to hear every classic hit, every new song that we're putting out. It's just a full on well rounded show for sure".

On reflection I think he probably just means the mix up between the AFD, UYI and CD songs.

He also said that we would get big surprise at LA forum show and all we got was live stream. Cashba likes to run his big mouth very often.

I think fans are a little too hard on the band members when they say things like this.  They're doing these interviews to promote the upcoming shows for any music fans who may not know GNR front to back.  They're not doing the interviews for all of us forum nerds.  We KNOW what to expect from a Guns show.  Tommy Thomson from Anywhere, USA who listens to said radio station may hear DJ or someone else talk about what it's like at a GNR show and gain some interest.  Maybe even decide to buy a ticket to said show because he likes the idea of hearing some of the classics mixed with some of the new stuff.  Isn't that a novel idea?

It's promotion 101 guys.  DJ isn't always talking directly to YOU.  Get over it!

Chinese Democracy
Welcome To The Jungle

Crossing my fingers - hope they kill it 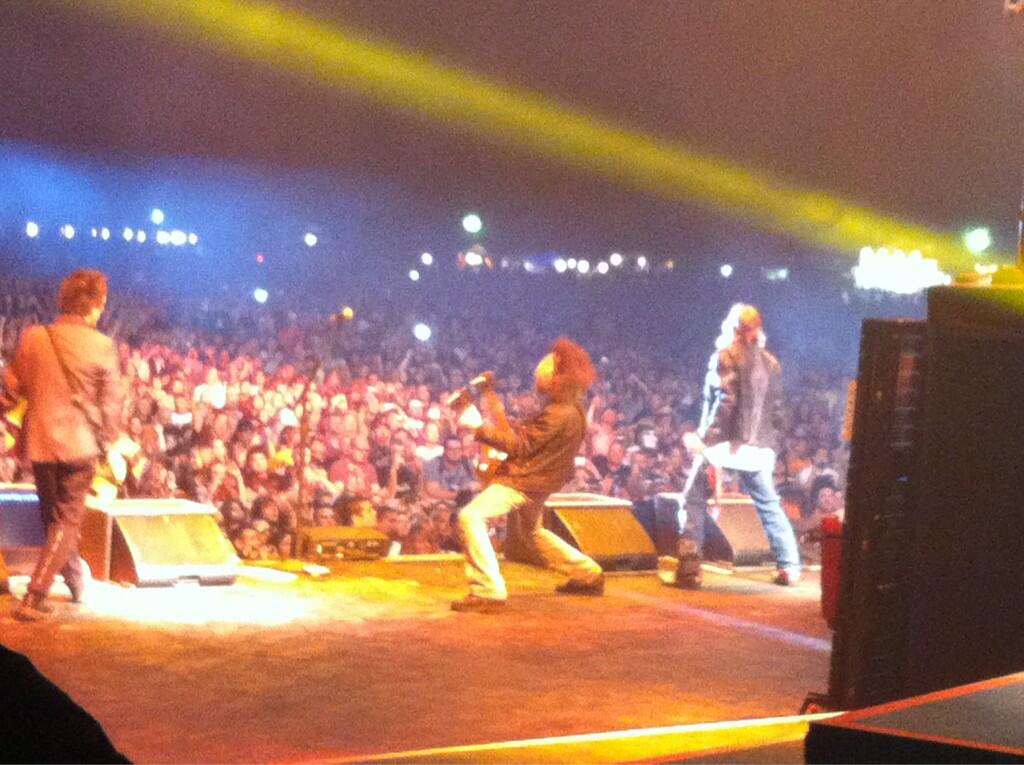 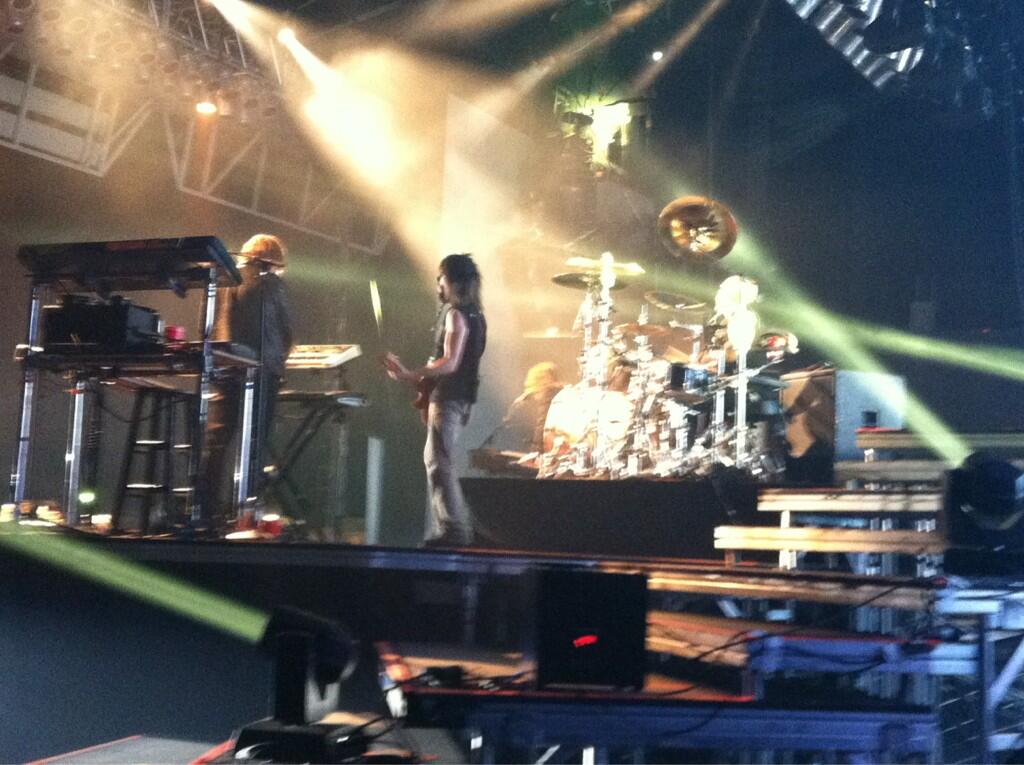