Not going to read that but the market was a steady mover under obama because there was no rate of return anywhere else. As rates rise there are other places to invest. This is pretty elementary stuff. All that being said, under Trump the market went to places it has never been in the history of man kind. Even now the market is over 6,000 fucking point higher (I think) than at anytime during Obama. It is a silly talking point of you are trying to point to the market as a Trump failure.

So long as you continue to refuse to believe that Obama deserves no credit for the 'record market' and you pretend that Trump's existence transformed the financial world then nothing is elementary in this discussion.

And are you opposed to people investing else where than the stock market? I think the stock market is the biggest con in the history of humanity. Second only to organized religion.

I don't wish your line of work any harm...I just see a pattern in your arguments. You're very sensitive to what effects you directly but not much outside of that bubble.

Someone on this board back when Trump first got elected, someone stated to expect a lot of turnover in his government. To expect chaos because it’s intentional. It’s all a distraction and a diversion. Anyone know who that was? Or does anyone care to elaborate on that point? At the time I glossed over it but that’s exactly what happened. Is there any original member of trumps staff thats still there?

^^ I think Betsy Devos & Steve Mnuchin are about the only ones left. Only prominent/bigger named position ones at least.

^^ I think Betsy Devos & Steve Mnuchin are about the only ones left. Only prominent/bigger named position ones at least.

But I’m still a bit unclear about what it accomplishes.

The stock market was "fake" when Obama was president, just like UE numbers. As soon as Trump became POTUS then it was his stock market and his UE numbers. Huge success! But as it's been stated already he came into office with those trajectories already in motion. His tax cuts, which have increased our deficits and will add trillions in debt, made Wall Street rally for the short term, but that was about it. Time to deflate, and why I wanted nothing to do with this market and said so months ago. Wildest swings I remember seeing...when you have a drunk lunatic at the helm, expect rough seas.

The Fed rates play a small role, but so do tariffs, China, job numbers, the streets' faith in this administration stick to his promises, Trump's criminal investigation etc. The interest rates really haven't gone up that much IMO. Assuming the median price for a home of 250k nationwide, you're talking about approximately 75 bucks more per month. Hardly significant in terms of payments. Affordability is an issue in some cities, and pairing that with higher interest rates would compound the issue of affordability, but the interest rate itself is not what's slowing the market down IMO.

Trump's DOJ has essentially said he's committed two felonies so far, one of which helped him become POTUS. To me this forfeits his position in the WH and the supposed protections he has because he's the president. In theory under normal circumstances, he could be charged once he leaves the office. But this is clearly different. He should be indicted now since his illegal actions are what helped get him into office.

I think he's truly boxed in at this point. If/when Junior is indicted then what happens? Jr. testify against his father? Daddy pardon Junior? I'd think that most likely Don Trump Jr. would go to prison for what he's done, and there is nothing Daddy could do about it without screwing himself too.

“If we don’t get what we want we will shut down the government.”

Maria Butina asking Trump about US/Russian relations. At the same time Trump was working on Trump Tower in Moscow and lying to the American public about it. No need for sanctions he says.

Remember to the dismay of our IC, Trump wanted to ease up on Russia immediately after taking office, even after he was told what they did to our elections. After that Trump, Kushner, Flynn and Kislyak  discussed setting up a back channel with the Kremlin, unbeknownst to our own intelligence communities.

“If we don’t get what we want we will shut down the government.”

Apparently Trump has built quite a bit of the wall already as well. Moose out front should have told ya... 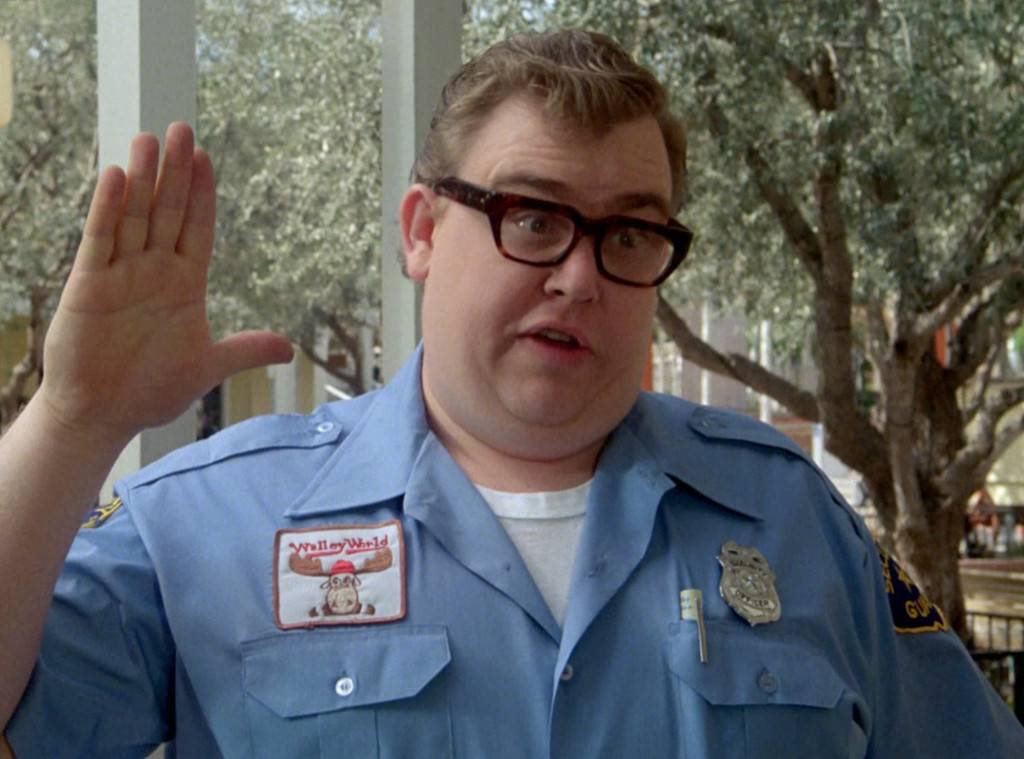